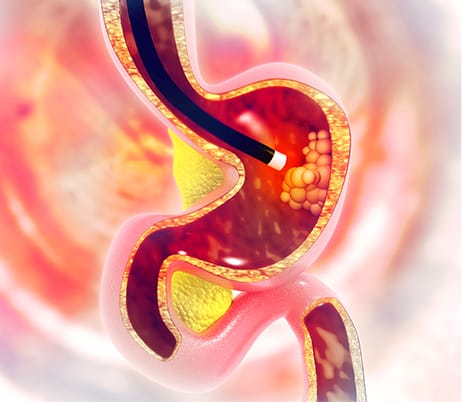 Combining extensive education with advanced training in gastroenterology, our South Windsor GI doctors will determine the appropriate diagnostic or therapeutic procedure you should receive based on your symptoms and risk factors.

A colonoscopy is a screening tool for colon cancer and polyps as well as other diseases of the large intestine. During a colonoscopy, your doctor inserts a scope that allows video of your colon to be sent to a monitor and viewed. Traditionally, colonoscopies are recommended every five to ten years beginning at age 50. If you have risk factors including a family history of colorectal disease, your doctor may recommend a colonoscopy sooner. As an open-access clinic, we are able to provide colonoscopies for patients who are not experiencing symptoms, electing to have the procedure as a screening, without a referral.

An endoscopy, also known as esophagogastroduodenoscopy (EGD) or a gastroscopy, is used to diagnose diseases of the upper gastrointestinal tract such as reflux disease using a viewing instrument inserted orally. The images are sent to a monitor in real time to view the esophagus, stomach, and the upper part of the small intestine. Your doctor may also use endoscopy to take a tissue sample for biopsy or to treat bleeding.

Esophageal dilation is used to stretch your esophagus after it has narrowed or become blocked due to conditions such as acid reflux, scarring, or esophageal disorders.

During this therapeutic procedure, your doctor may use a local anesthetic on the throat or place you under sedation. A weighted dilator is then used to widen the esophagus. Dilation may also be performed during EGD.

During the procedure, deflated balloons are placed through the endoscope and across the blockage. When inflated, they stretch and open the blockage, which allows food to once again pass through the esophagus.

Anoscopy is a procedure that utilizes a high-resolution colposcope, or magnifying instrument, to examine the anus. It is used to determine whether there are abnormal cells that have the potential of turning into cancer.

Looking to bypass an office visit with the doctor and schedule your screening/surveillance colonoscopy? Evergreen Endoscopy Center now offers our Open Access Colonoscopy Program, which allows you to fast track your procedure by scheduling directly with our Patient Navigator.

Why delay your procedure any longer? Call us at (860) 644-7336 to request an appointment for your screening colonoscopy today.

Have you had a GI or pain management procedure at Evergreen Endoscopy Center? We would appreciate your feedback so we can ensure that each patient receives the highest level of service possible. Our brief survey will only take a minute of your time. Check it out!

To schedule a procedure with one of our expert gastroenterologists or pain management physicians in South Windsor, call us at (860) 644-7336.

At Evergreen Endoscopy Center, we believe an informed patient is the key to prompt care and recovery from gastrointestinal disorders. Get the latest news and information on GI conditions and treatment options with our interactive patient education guide. 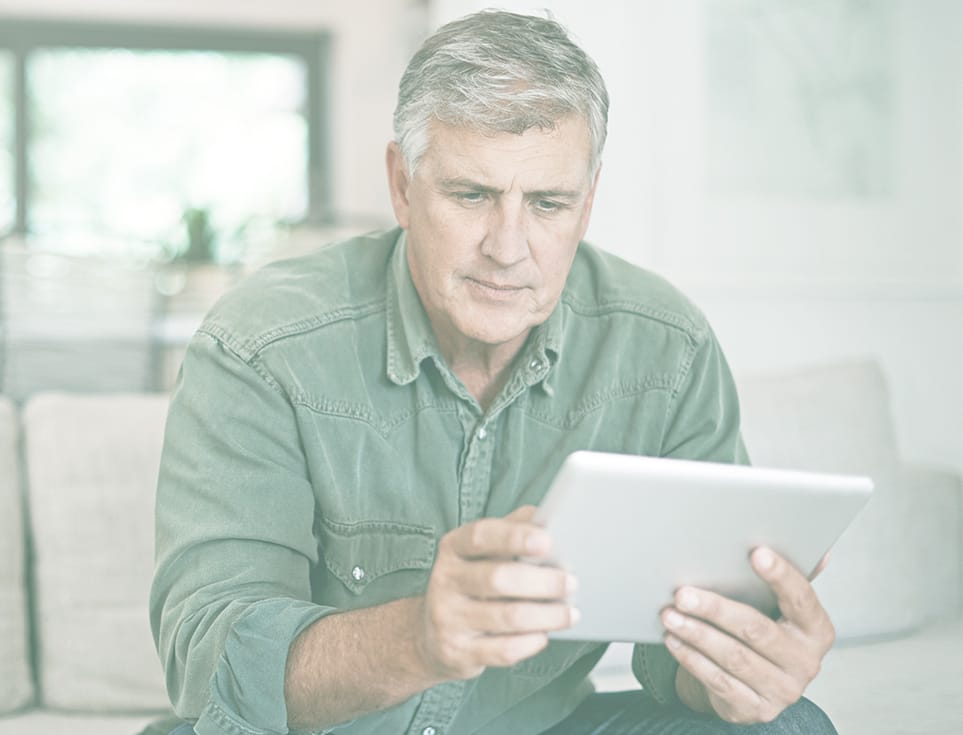